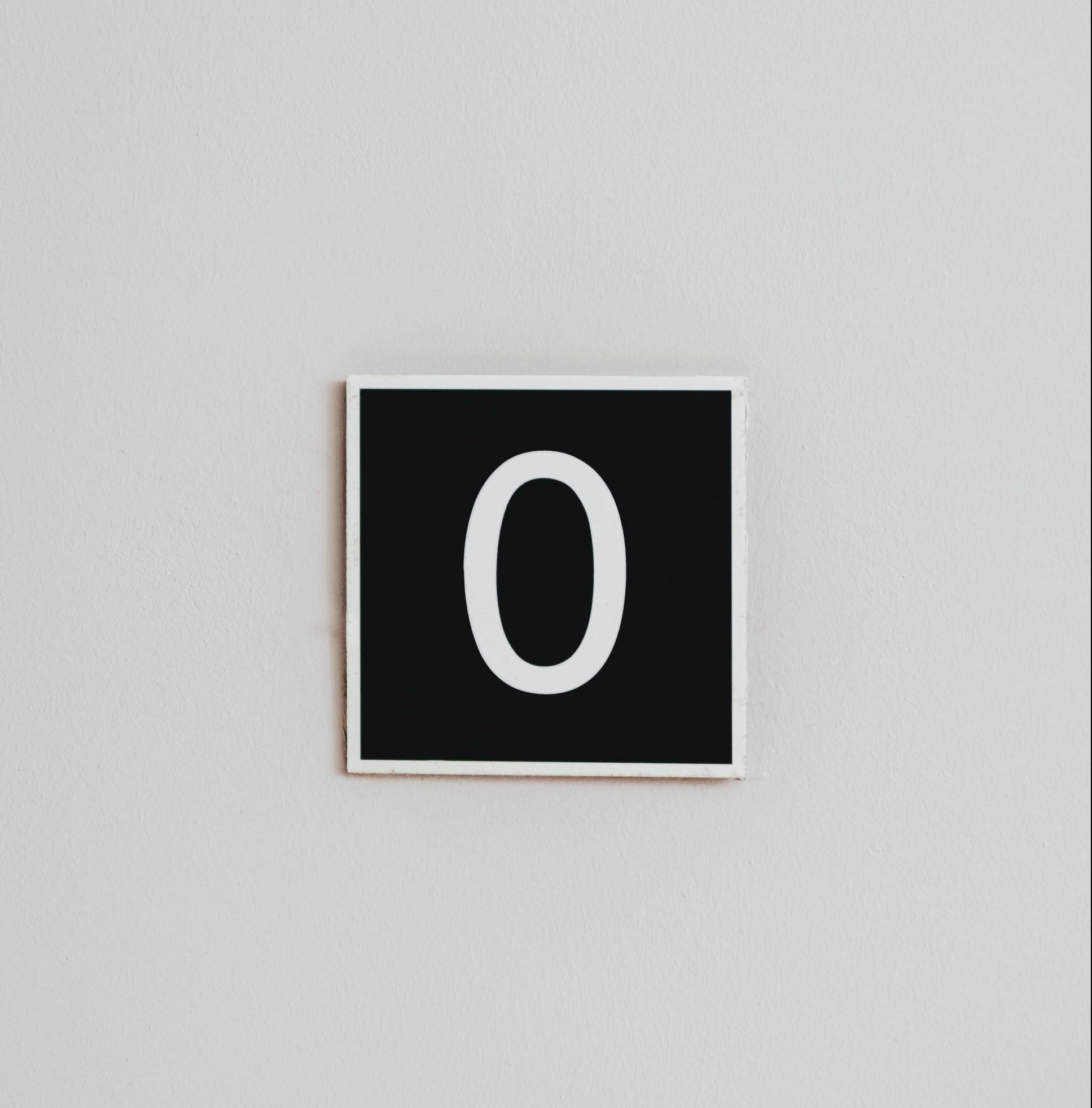 Stop me when this sounds familiar.

You start a new habit or routine. Could be working out, meditating, eating well, reading, journaling, or anything else.

For the sake of trendiness let’s choose meditation.

Okay, so, you start meditating. You start small with 10 minutes a day using an app like Headspace (you heard about it on the Tim Ferriss Show).

You feel it working its magic helping you be more centered and calm. Your focus seems to have has increased, and you’re noting and observing your thoughts.

In conversation, you talk up its benefits to anyone who will listen. Yes, you’ve become that person.

But you hit a snag: you go on a business trip, and you have trouble finding time to meditate. You miss a few times, but you figure it’s because you were out of your element. It’s hard to keep a routine in a hotel room, and going to meetings all day.

Back home the meditation begins in earnest again… except it doesn’t. Yeah, you’re meditating, but it isn’t as consistent as before. If you had a late night you make excuses about why you should sleep a little bit longer instead of waking up get your 10 minutes in.

The momentum and passion you had a couple of weeks ago dries up. Sitting down to close your eyes feels less exciting than it did before. It feels more like a chore.

Where there was once a desire now you have to force yourself to do it.

And then you get sick. What started as a little tickle in your throat becomes a full-blown knock-you-off-your-feet cold within a couple of days.

Of course, you can’t meditate when you’re sick (right?), and so you don’t.

When you start to feel better you never sit down to meditate again. You see the reminders on your phone, but you ignore and eventually delete them. You stop talking about it in conversation, and it becomes something you tried for a little while.

When other people mention they’ve started meditating you chime in that you used to do that, but it wasn’t for you.

And so a habit that started with promise fades away after several months. Maybe even less.

How does that happen? How can something we’re passionate about and believe in become something we give up on without much of a fight?

We all have of examples of habits and routines we’ve started that fall to the wayside like that.

The no zero days mentality#

One piece to the puzzle we’re missing is a mindset shift to no zero days.[^1]

What does no zero days mean?

Think about our meditation example. Those long difficult days when you get to the end of the night and you say to yourself, “I’m too tired to meditate.”

The no zero day mentality says, “I may be tired, but I can meditate for 1 minute.”

No zero days mean always doing something to advance your goals.

It doesn’t mean that if you have the goal of writing a book that you’ll write 2000 words every day like Stephen King. But you will write something, even if it’s only a sentence.

You may ask yourself: “what’s the point?” Go back to our meditation example. Closing your eyes for one minute might seem pointless, but it is rejecting the path of least resistance. Refusing the easy life.

It may seem like only skipping one day, but that day can become two and then three. Before you know it you have another failed habit.

Your momentum is gone in the blink of an eye. The energy that applied to your goal is gone. Your speed slows.

The small things we don’t see the point of doing help us keep our velocity, and moving towards our objectives.

Succumbing to zero days moves us away from our goals. It may seem like only a small amount, but as we slow down inertia begins to build that is difficult to overcome.

Early on in practicing a new habit a few zero days can knock us off course. We’ll begin to justify why we never wanted to pursue our goal in the first place, and we’ll believe our own lie.

No zero days makes war on our psychology. They don’t allow us to make excuses.

The secret about writing those 10 words, meditating for 1 minute, or working out for 5 minutes is that once you’re over the initial hump and take action you will likely do more than that small amount of work. You’re far more likely to write 100 words, meditate for 5 minutes, or workout for half an hour if you do something, anything.

Something is almost always better than nothing because action inspires action.

What we lose sight of is the power of compounding. When we establish a lifestyle of moving towards our goals we keep the compounding going.

Just like we see the power of compounding in investment portfolios, we can compound in our personal lives, too. That personal compounding will take us to places we couldn’t have imagined.

That’s what no zero days does for us.

On the other hand, one zero day can compound, as well. That habit of taking days off when we don’t feel up to it will make it that much more difficult to carry out our dreams.

We will have built the habit of giving up when things get difficult.

That’s not easy to overcome.

Saying no to zero days means we don’t have a choice in the matter. We aren’t leaving it up to our feelings in the moment because we will choose the path of least resistance.

The good news is that as we take action more and have no more zero days it becomes easier to choose the right thing, to do the hard thing.

We begin to build up our own internal compass of the importance of acting.

No zero days is like cutting a path through the jungle. At first, it’s difficult work, you’re hacking and slashing your way through the brush. It’s a struggle.

You look at the well-worn path of zero days. The way is easy. You’ve spent a lot of time clearing out that path.

But you’ve grown tired of walking that way. You’ve been down it before, and you know where it ends.

It’s time to blaze a new trail. Even though the going is tough at first as you continue to clear the path for no zero days it becomes easier.

You will come to where these two roads diverge one day and you will notice that the way of the no zero day is clear. The path is smooth. The debris is gone.

No, it’s not become a way without hardship, but you know that you can make it to where you want to go by walking it.

The path of the zero day has undergrowth. Limbs have fallen in it. The jungle is encroaching.

Yes, you can reach the point where choosing to pursue your goals is easier than choosing the unchallenging life.

But the road isn’t without its dangers, and those who find their way to the end are few.

It all starts with a simple promise to yourself: no more zero days.

[^1]: As far as I can tell, the phrase “no zero days” was invented by Reddit user ryans01 here: Reddit link.