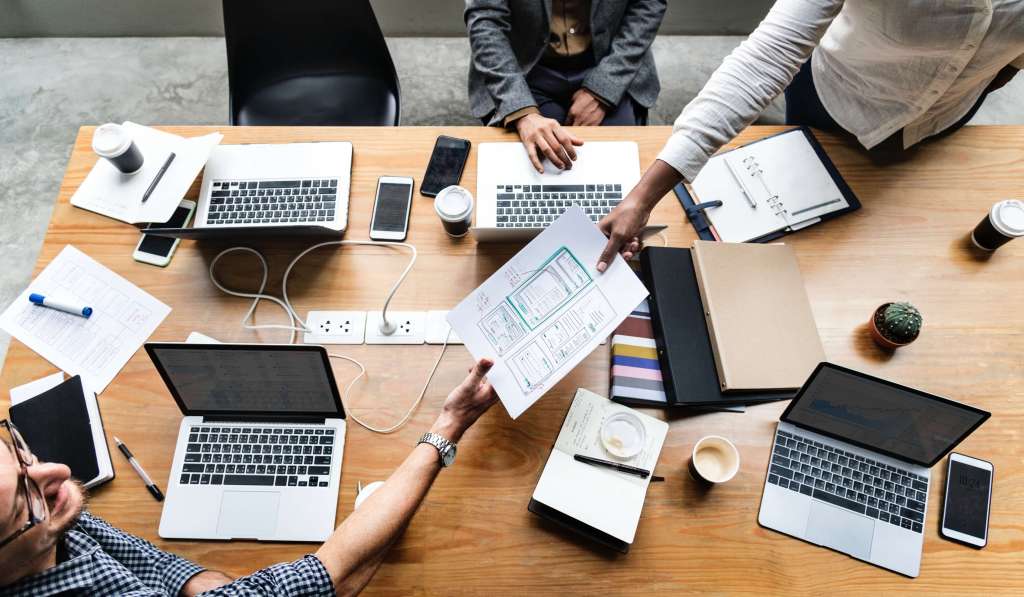 I used to think I knew what I was doing. I was wrong.

I also used to think other people knew what they were doing. I was wrong about that, too.

I remember being 13 at church camp believing that the 19 year old counselors had life figured out.

That seems so obviously wrong in retrospect that it makes me want to travel back in time and slap middle school me for being that dumb.

I also thought every parent knew intuitively how to raise and take care of their kids. My parents seemed to be doing a fine job, so, I assumed everyone’s parents were, as well.

Now that one is more tragically wrong than anything else.

Again, I thought people knew what they were doing. Eventually, I learned better.

At some point I realized that 19 year olds don’t have their lives figured out. The ones serving as camp counselors for middle schoolers certainly don’t, otherwise, they’d be doing something else with their time (I kid).

Since becoming a parent myself I’ve realized how unprepared I am. I assume most parents are similar. Once you start figuring your kid out they enter into a new phase that offers new challenges that you’re yet again completely unprepared for.

And so it goes.

But you learn. At least most of us do.

Take learning how to parent: you talk to people who have been parents for a long time, you read books and articles, and you try things to see if they work. Certain things do and keep doing those, and other things don’t and you stop doing those.

It’s an iterative process with a lot of trial and error, and for some people, there’s a lot more of the trials and errors. Pity the children, not the parents.

But we forget, and then we start a new job or enter into a new industry, and once again everyone looks like they’ve got things figured out.

But you… instead of looking self-assured you’re certain you look just as you feel: wracked with an overwhelming sense that everyone is on the verge of discovering your secret: you’re an imposter.

You’re not supposed to be here.

You were never meant to sit at that desk, to be in those meetings, to be paid that salary, or to have that title.

The little voice you in your head that’s telling you to go ahead and pack it in? It’s called imposter syndrome and almost everyone experiences it at one point or another.

The real lie of imposter syndrome is when it tells you’re the only one that is clueless. The truth is everyone is making it up as they go along.

Those confident people you see who look like they know what they’re doing? They don’t.

They’ve just caught onto the fact that if they talk a certain way they get raises and promotions.

Or they can become consultants.

You could talk that way, too, believe it or not.

Steve Jobs once said this:

Everything around you that you call life was made up by people that were no smarter than you.

That’s a pretty good quote. It’s both scary and liberating.

It’s scary because you don’t feel very smart, and so now you have to question how well anything has been made or thought through.

If someone else was able to start a business then so can you.

If someone else wrote a book then so can you.

If someone else learned how to program then so can you.

On and on it goes.

None of us know what we’re doing, but things still seem to get done somehow. Some of us have just figured out what Jobs did.

Of course, some of us do think we know what we’re doing.

To quote another author, “In fact, though, everyone is totally just winging it” The Guardian